The Ottawa Conference, an international medical education conference held every two years (and only occasionally in Ottawa (2002, 2014…)) has its main focus on educational assessment.

This year, as we noted in a previous post, there has been a lot of interest in Big Data in medical education. Now, before I am laughed out of the house by real big data scientists, I hasten to add that the amounts of data generated by medical education are still tiny compared to those from genomics, protein folding or the ginormous stuff from the Large Hadron Collider.

But size isn’t everything.

There are various V’s attributed to big data – initially three, but growing, and controversial but I won’t get into that digression.

While our volumes are several orders of magnitude smaller than the big boys, it is the principles that matter. What we have been finding is that these principles are very useful and usable even when applied to personal learning data. Just before the conference, we posted some test pages about Precision Education. This theme came out over and over again at the Ottawa Conference with some fascinating insights that can be generated from such data sources. 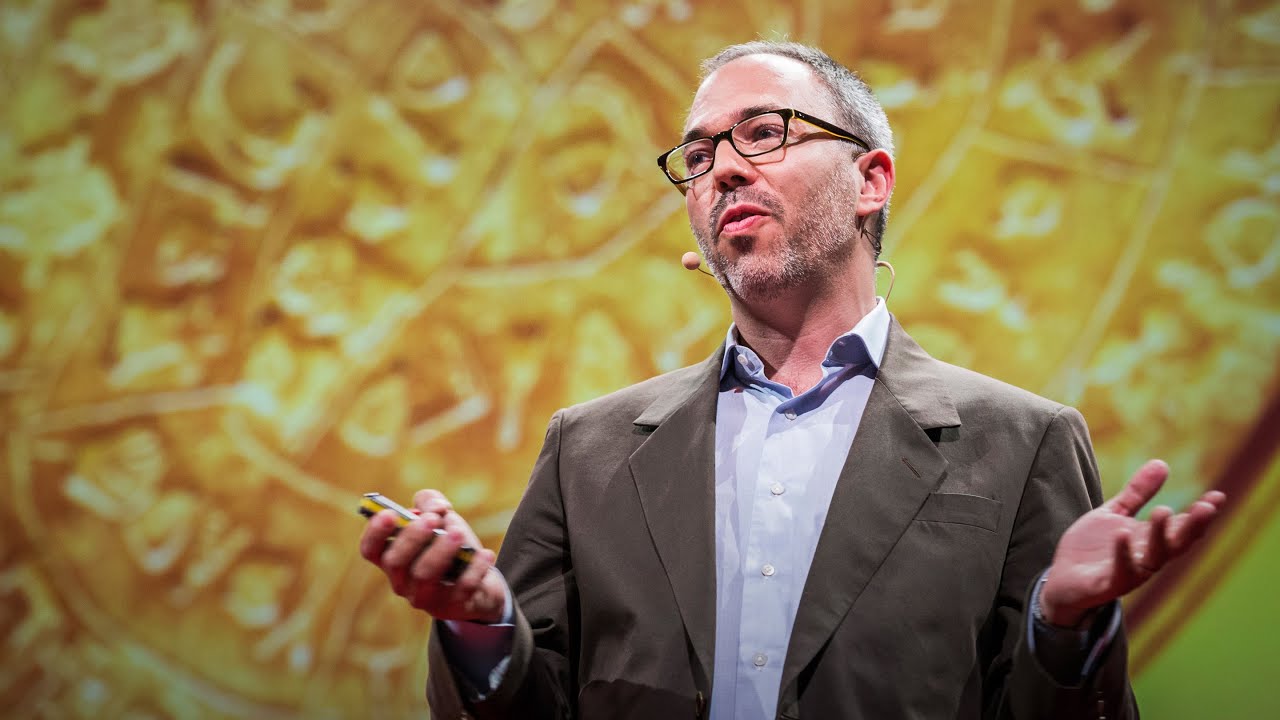 If you want a nice, easy to understand overview of some of the key principle of big data, I suggest (again) that you take a look at Kenneth Cukier’s presentation at TED.